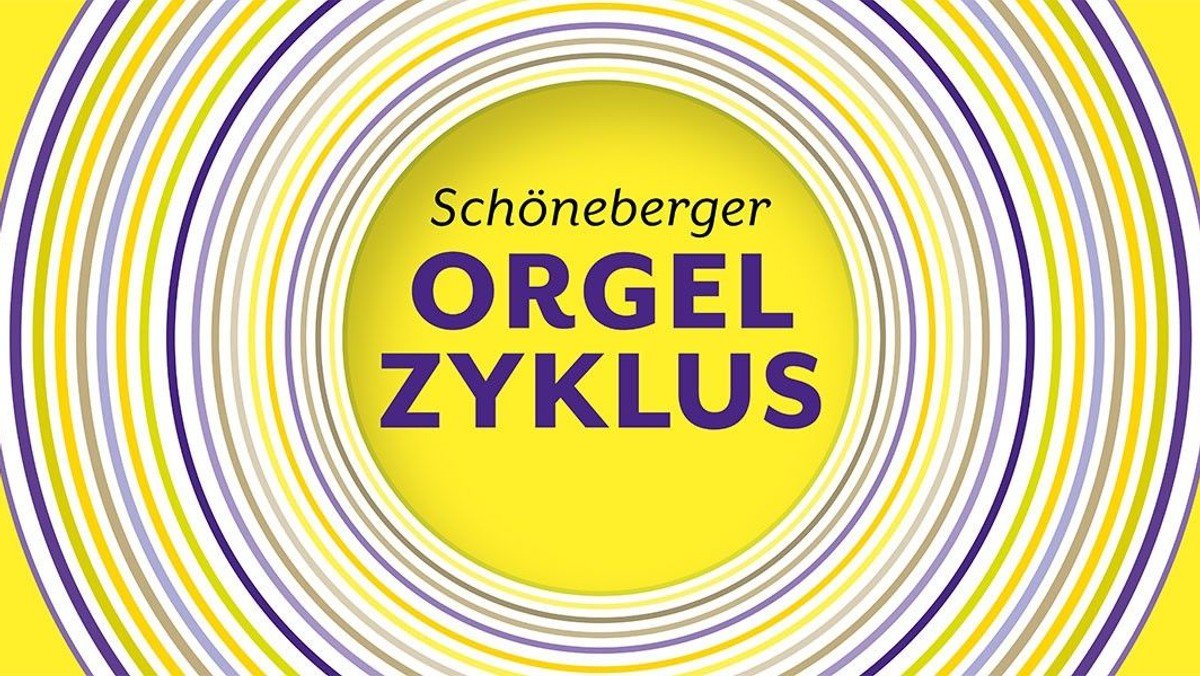 Bine Bryndorf is Director of Music and Organist at Roskilde Cathedral 40 kilometers west of Copenhagen. She is also Professor at the Royal Academy of Music in London.

After studies (MM Organ, Sacred Music and Harpsichord) in Vienna she taught for four years as assistant to Michael Radulescu. 1994 she moved back to Denmark and for 24 years she served as Professor and later also as Head of Department at The Royal Danish Academy of Music. 2017 she chose to become full time musician acting as Castle Organist at the world famous 1610 Esaias Compenius Organ at Frederiksborg Castle. 2020 she was appointed Director of Music in Roskilde, the burial place of the Danish Royal family and a World Heritage Cathedral housing the largest historical organ in Denmark, the 1654 Raphaëlis Organ.

Bine Bryndorf has a widely acclaimed international career as a soloist and is in great demand as a teacher of masterclasses and a juror at organ competitions. 2019 she became Honorary Member of the Royal Academy of Music in London. The same year she was awarded the Grand Frobenius Prize from the Danish organ builder firm Frobenius.